College to partner with Super T on new aviation program 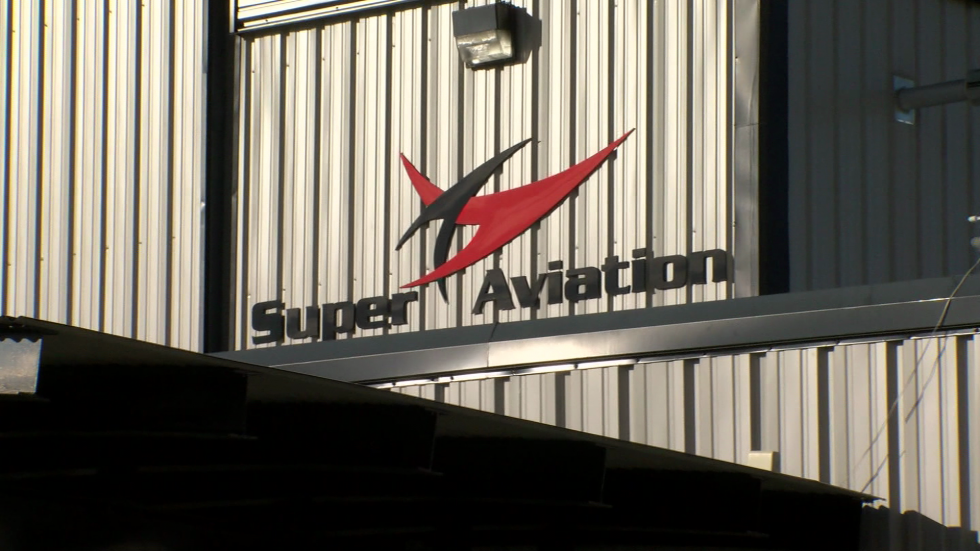 MEDICINE HAT, AB – A new program at Medicine Hat College has been approved for lift off this fall, connecting prospective pilots with the Super T Aviation Academy.

On Monday, Medicine Hat College and Super T Aviation announced they would be partnering to offer an Aviation Management Certificate beginning in September.

Terri Super, president and owner of Super T Aviation, said it’s a program that’s been in the works for a number of months.

“It’s been a long road, we’ve been working with the College for some time,” said Super. “We’re very pleased that this has finally come through.”

It’s been over a year since Super T and Medicine Hat College signed a memorandum of understanding, kicking off their partnership and ironing out details of the program.

According to dean of trades and technologies Dennis Beaudoin, the college is excited to jump on board with classroom training.

“We’re going to go and take a look at the academic side of the whole partnership, and give them some really good academic back bone to support them as they go forward into the aviation industry,” said Beaudoin.

This won’t be the first aviation program in the college’s history, as they offered similar courses to local students over a decade ago.

However, Beaudoin said this time students will be able to receive proper certification.

“What we’ve decided to do is to re-focus it, make it a credit course,” he said. “So, now this is going to be a certificate that’s going to be recognized.”

According to Transport Canada, over 7,000 pilots will need to be hired to fill demand by 2025, with 3,000 of those being critical hires.

Super added it’s an even more pressing shortage in the female ranks and is hoping this new partnership will bring more girls to the academy.

“Between six and 10 percent of commercial pilots are females,” she said. “So, there’s definitely a real need in that area.”

Super T will handle the in-flight training, while Medicine Hat College students will enroll in 10 courses ranging from management, math, and meteorology.

Beaudoin said they want to get pilots used to the business side of flying.

“Think of having a pilot’s cabin being a small business of three, four, or five people, and how are you going to manage that business?” said Beaudoin.

For students taking both the in-flight and classroom training, it’s recommended that students block out between 18 months and two years for the program.

Graduates of Super T have preferred access for further commercial training through WestJet’s Flightpath program, while those at the college are already receiving interest from the community.

“Just kind of talking a little bit, we’ve had lots of interest,” said Beaudoin. “We’ve probably got about close to seven or eight students that are ready to sign up for next year, so that’s great.”

Super added the goal is to train locals who would have left the city for opportunities elsewhere.

“They would have to go to some place like Calgary to get that sort of education or down east there’s several programs,” she said. “But, now we’re able to provide that here in Medicine Hat. And, I think it will be a real win-win situation for the town, for us, and for Medicine Hat College.”