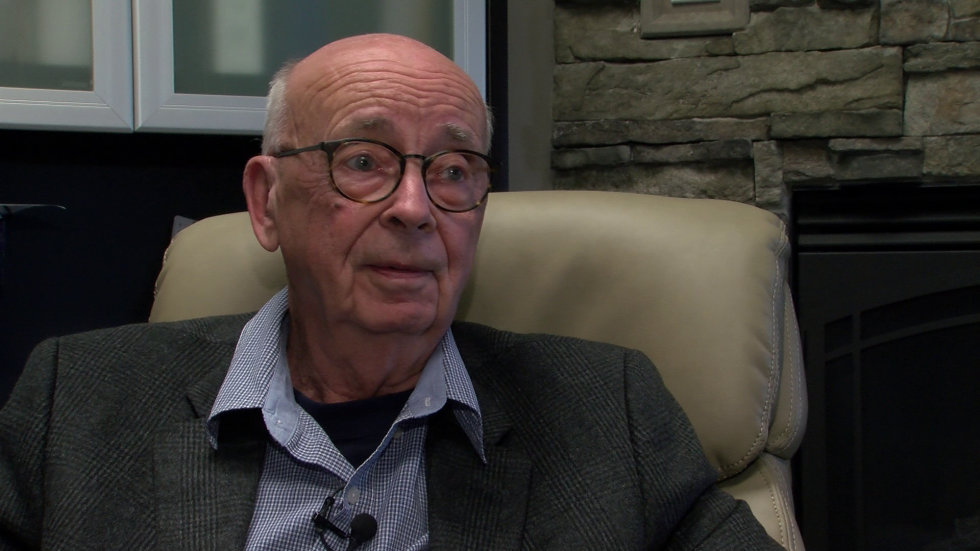 A portion of local road has been renamed to celebrate a local aviation legacy.

The SW portion of Halifax Way by the airport will be renamed to Les Little Way SW.

Leslie Neil Little moved to Medicine Hat in 1965 as a teacher, but always had a love for aviation. He learned to fly in 1957, 62 years ago.

“When I was here teaching I just couldn’t stay away from airplanes and airports,” says Leslie Little. “In 1977 I resigned from teaching and came out and started a flying school here in Medicine Hat and it just kind of grew.”

The school expanded to cover more areas of the aviation industry.

“First of all it was just flight training, then it was flight training and light charter, and then we got involved with the oil patch so we were doing lots of crew changes,” says Little. “In 1996 Air Canada asked us to be their first Teir three air carrier doing the feeder system and so we operated jet stream aircraft feeding into Calgary and Edmonton from Medicine Hat, Lethbridge, Cranbrook, Grande Prairie, Lloyminster, Cold Lake.”

Those companies have trained more than three thousand pilots, and continue to train pilots at Super T Aviation today.

“I think it is part of a legacy that young pilots keep graduating from Medicine Hat, we’re fortunate, we can travel anywhere in the world, get on an airline and the likelihood of running into somebody who’s either worked for us or trained here is pretty high.”

Little and his wife attempted to retire twice from their endeavours, but returned to operate the flight school in 2011.

“Medicine Hat has been really good to us and so we decided to stay here, we actually retired twice, we sold out in 2004, bought back in in 2007, sold out again in 2011,” says Little. “They wanted to shut down the flight school and my wife’s wisdom said ‘for our retirement how much trouble can a little flight school be?’ so here we are, all over again, and it’s been great.”

He’s sat on many advisory committees, including the Municipal Airport Advisory Committee for 16 years, and the Provincial Air Ambulance Advisory Appeal Board for 10 years.

The portion of Halifax Road SW is where Super T Aviation is currently located.

“We’ve been very fortunate, travelled all over the world, we’ve seen a lot of countries, a lot of airports and met lots of great people but Medicine Hat is home.”